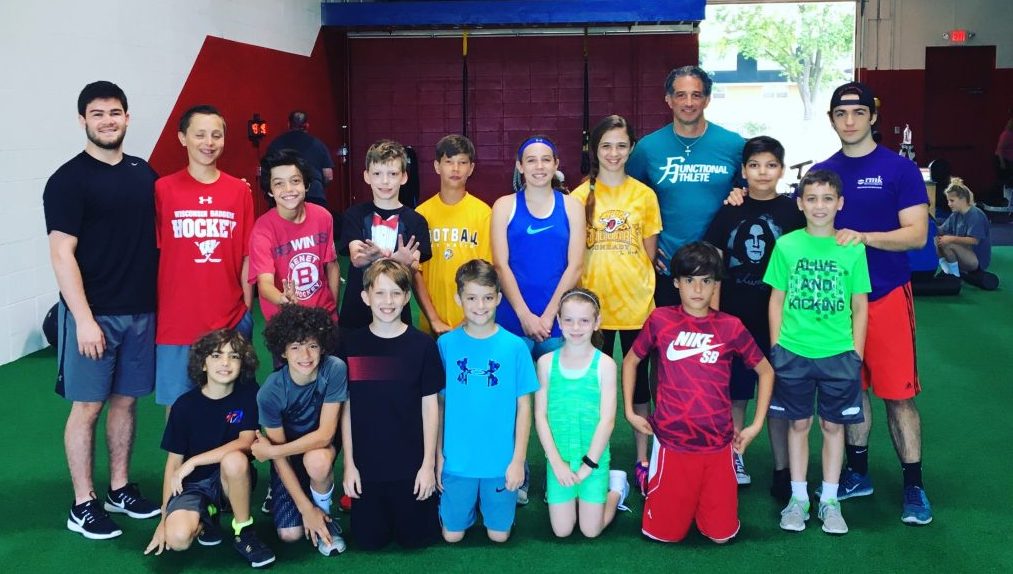 We are Chicagoland’s #1 gym that specializes in training athletes to their peak performance levels. Our teammates choose us because of our proven results.

Founded in 2009, our team of trainers has changed the lives of over 4,000 athletes.  Many of our FA teammates have gone on to compete at the Amateur, Collegiate & Professional levels (including a former Olympian).  Our goal is to improve your:

As you improve these areas, your body will naturally produce your desired results of weight loss, muscle gain, decreased body fat and toned physique.

Our team is composed of nationally certified trainers in the Chicago, IL area.  We are dedicated to your success so we work with each FA teammate to develop a workout plan that will help you reach your goals. 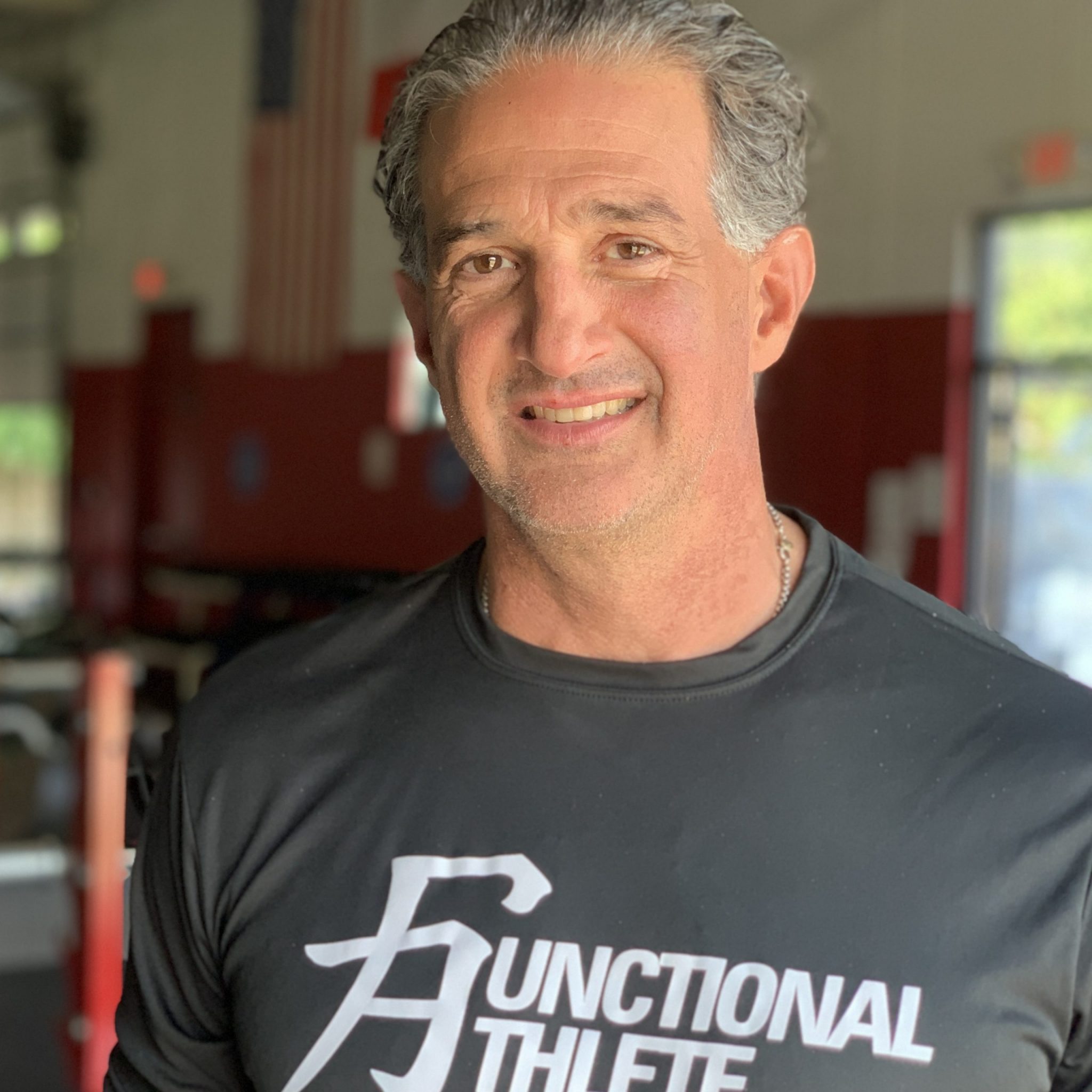 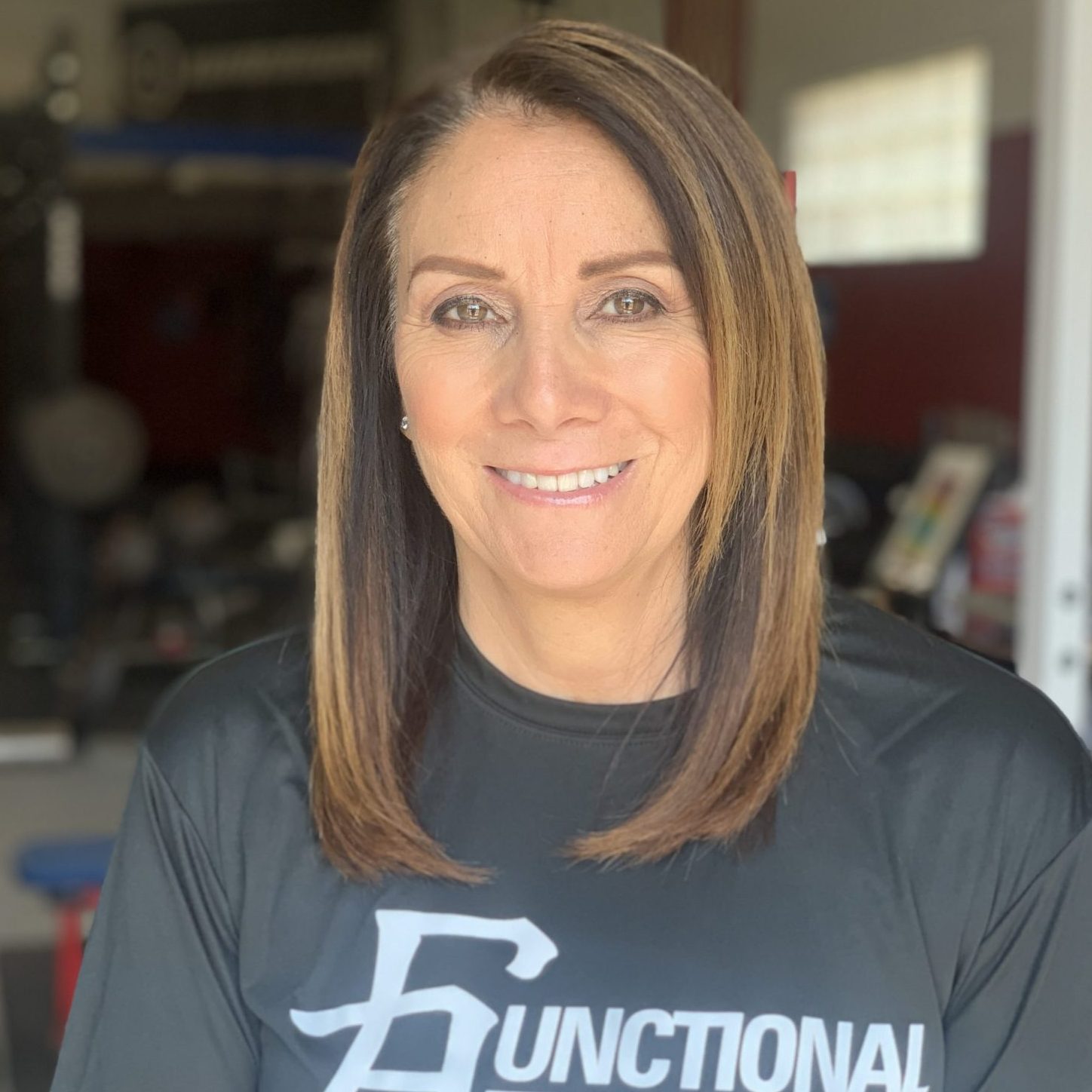 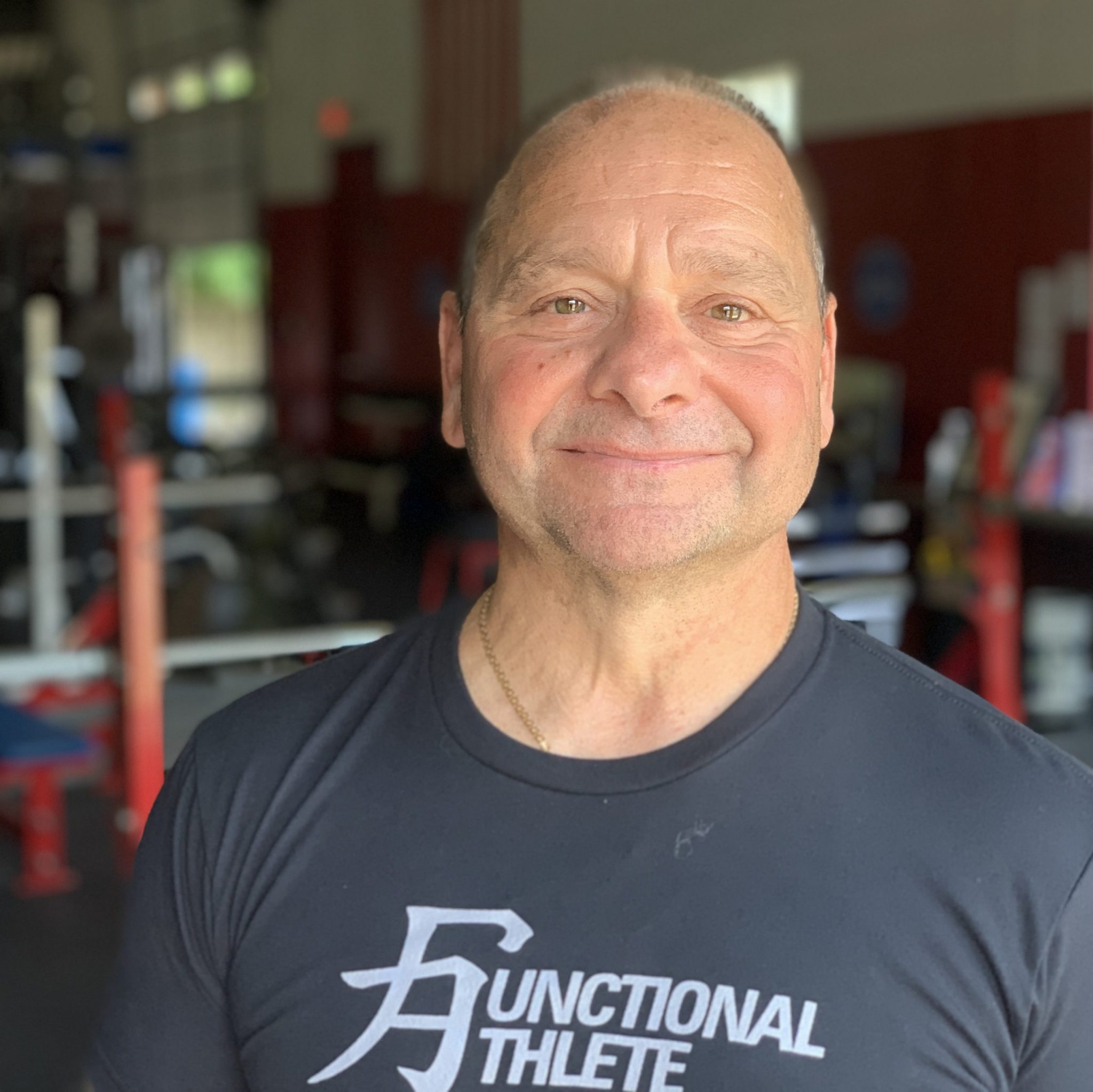 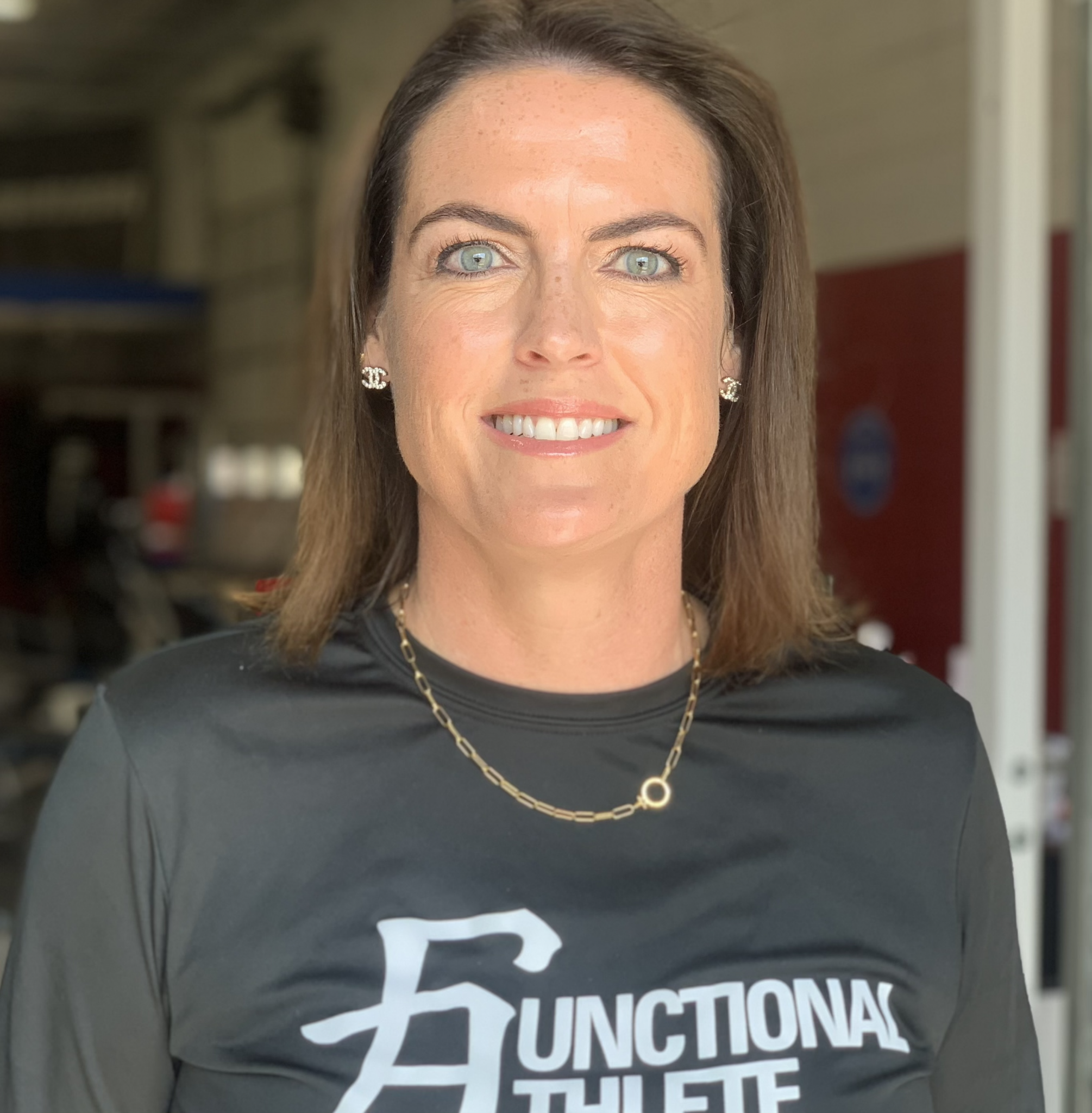 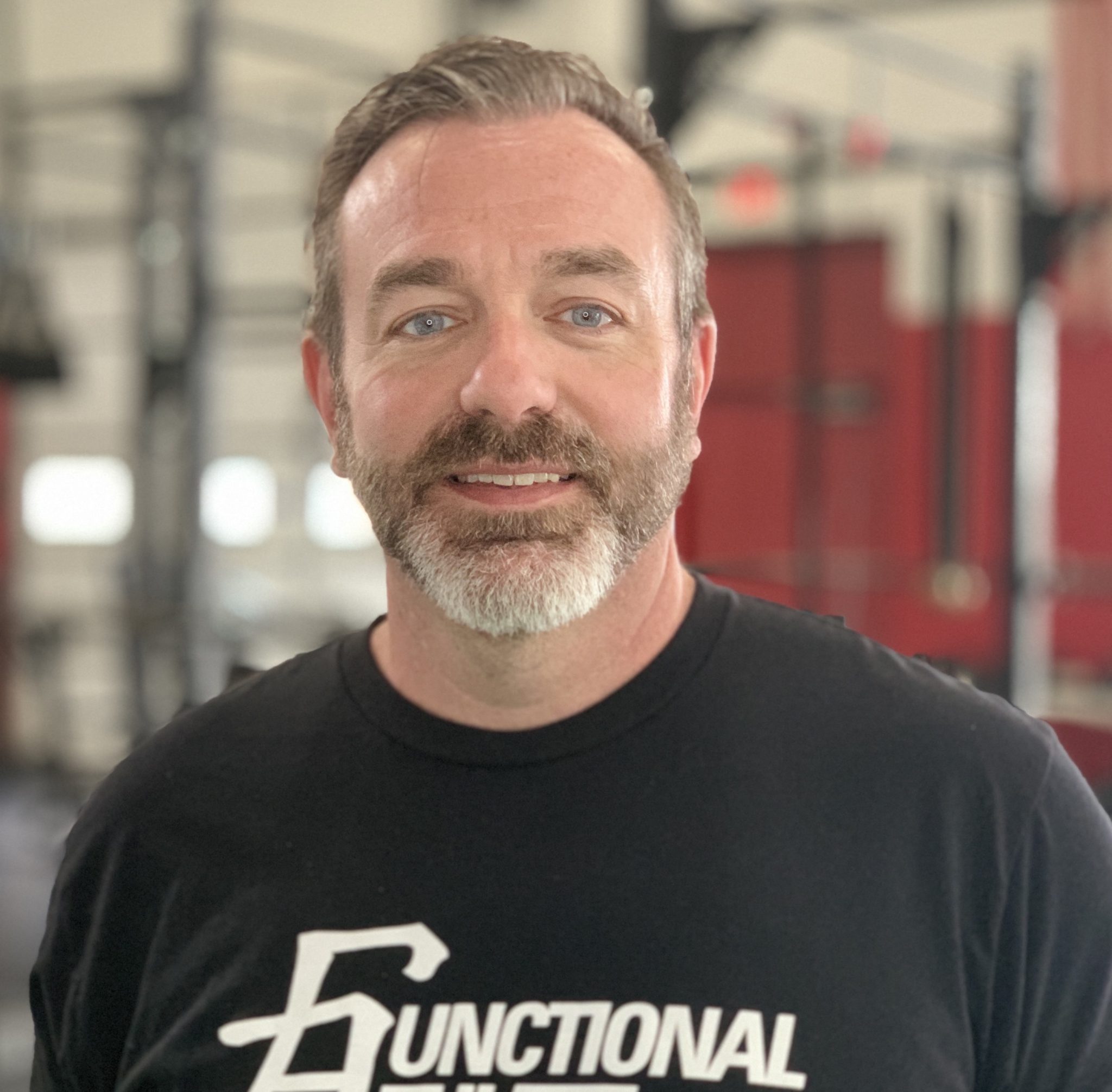 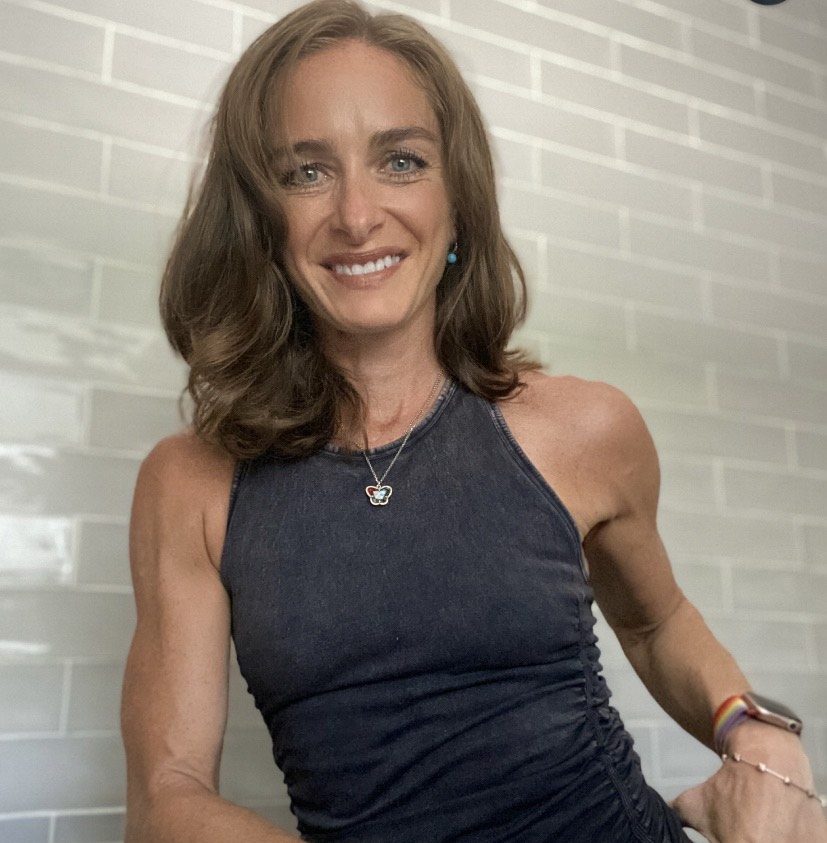 "It takes courage to push yourself to places you have never been before...to test your limits...to break through barriers. -Anais Nin