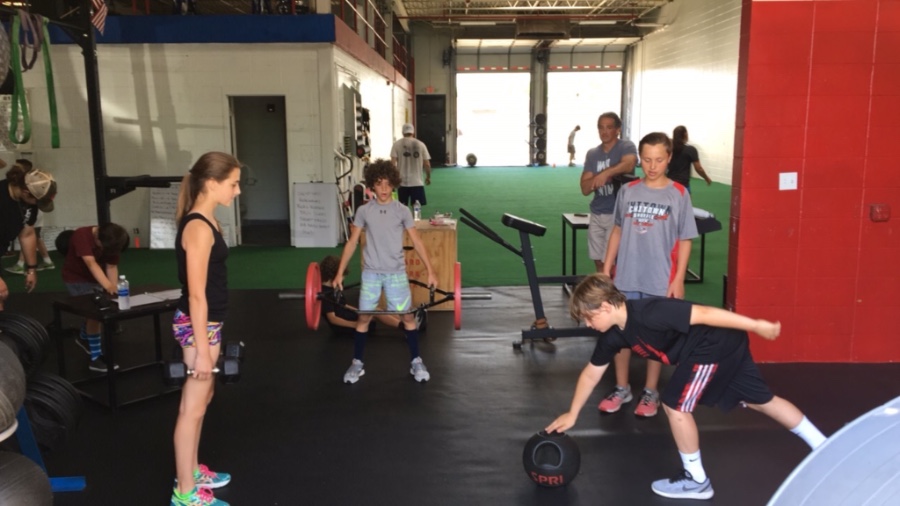 It can be hard keeping your kids active in the summer.  Getting them motivated to stay active and healthy can definitely feel like a chore in this tech-heavy age.  A few months ago we received a wonderful letter from a mom whose son attended our summer camp last year:

Approximately two years ago I received information about the Functional Athlete’s Summer Camp.  I thought about having my son attend over the summer since I did not want him home in front of the television or playing video games all day.  After a phone call to Kendyl and some rearranging of the schedule, I signed my son up for one day a week camp.  It was the best decision I made.  He loved the camp and all the activities they provided-kickball, water balloons, baseball, etc.  He would be up ready to go and, in the car, before I was ready to leave. Last summer, my son attends FA’s camp two days a week, he would have liked all three, but our schedule did not permit.  He met new people, learned teamwork with the games and was active.  Most importantly, he had fun.   FA provides an atmosphere that allows for all to grow physically and develop a healthy competitive side with an emphasis on teamwork.… Read more...