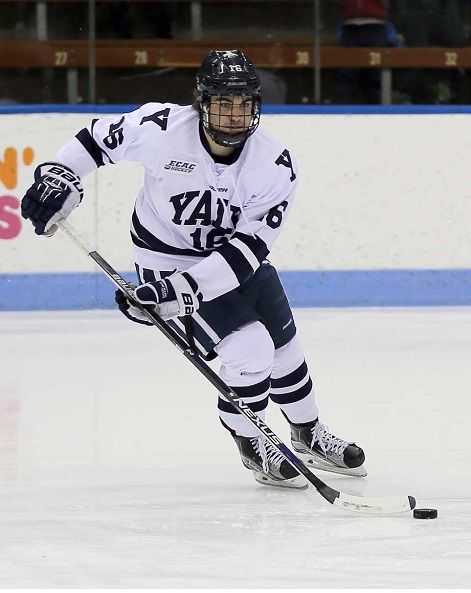 Anthony Joseph Walsh is the son of Elena and Patrick Walsh… Father played baseball at Indiana University… Grandfather, Anthony Rossi, was VP of USA Hockey (Recipient of Lester Patrick Award in 2011) and currently serves on board of IIHF… Uncle, Michael Rossi, played goalie at University of Michigan… Uncle, Tony Rossi, was a defenseman at Miami… Uncle, Sean Walsh, played football at Penn.