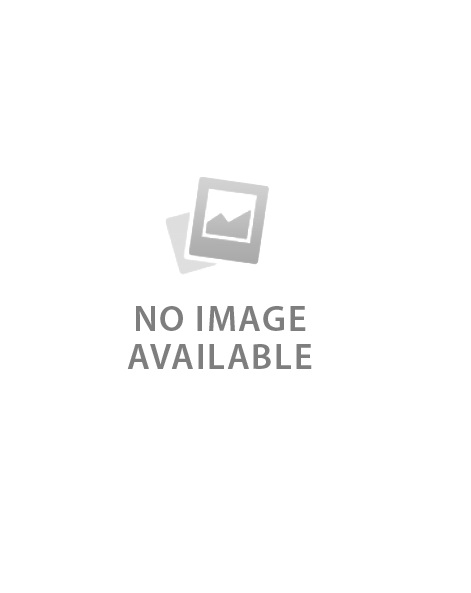 Prior to MMA, Chase was a successful wrestler. He was a four-time Illinois State Champion for Montini Catholic in Lombard, Illinois.

Chase was scheduled to fight Mike Easton for the UWC Bantamweight title on February 21, 2009. However, he failed to show up at the official weigh-in the day before and was scratched from the card. Beebe allegedly sustained a knee injury that hampered his training and ability to reduce his weight to the contractually-set limit of 135 pounds. Chase was replaced by Justin Robbins.

Chase got another shot at Mike Easton for the UWC 135 pound title. The bout took place on October 3, 2009 in Fairfax, Virginia. The fight was a grueling 5 rounder where Chase spent most of the fight on Easton’s back trying to sink in a rear naked choke. Most people, including the commentators, scored the fight 49-46 in favor of Beebe but two of the judges didn’t see it that way and handed Mike Easton a controversial split decision victory. The controversial decision was awarded Robbery of the Year by Sherdog for 2009. It has been announced that the Virginia Athletic Commission would review the Easton match which could lead to a “no contest” declaration.

Chase was one of the fighters who participated in DREAM’s Featherweight (63 kg/138 lb) Grand Prix. He lost in the first round to Joe Warren.

Chase returned to DREAM to face Yoshiro Maeda on October 25, 2009 at DREAM.12  He lost to Maeda via first round submission.

Beebe made his Bellator debut against Jose Vega at Bellator 43 in a Bellator Season 5 Bantamweight Tournament qualifying bout, Beebe won via guillotine choke submission in round one.