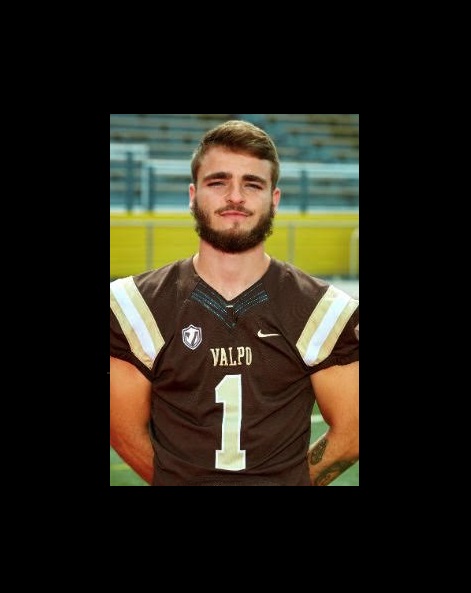 2016: Went 1-for-2 on field-goal attempts and 4-for-6 on extra points in his first season as a Crusader… Became the team’s primary kickoff specialist midway through the season, finishing with a team-high 35 kickoffs for an average of 57.2 yards per kickoff… Made his college place kicking debut on Oct. 15 at Stetson, filling in for the injured Jake Simpson on short notice, and went 3-for-3 on PATs… Notched his first-career made field goal on Oct. 22 at San Diego, putting one through the uprights from 31 yards out… Member of PFL Academic Honor Roll.

Prep: Played for the Sentinels … also competed in track and field … a two-time All-Conference honoree on the track.