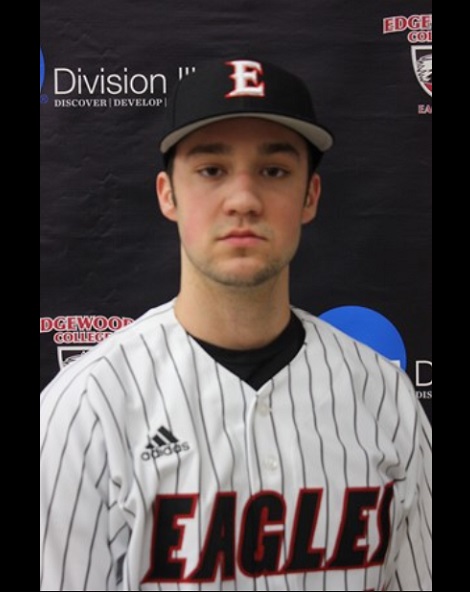 High School: Team’s top pitcher until missing most of his senior year due to injury… Led team to regional championship and a 17-game winning streak during his junior year… Led team in batters struck out with an ERA below 2.00 in 2014… Named team Most Valuable Player as a sophomore… Named to Honor Roll all eight semesters.

Why Edgewood College: “To continue playing baseball and I love the coach and campus life.”