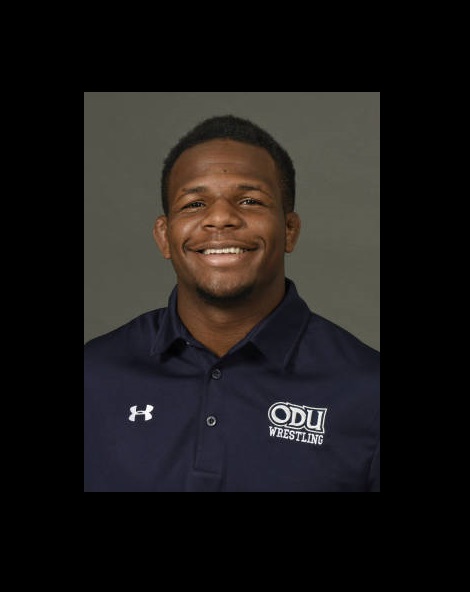 2016-17: After transferring from Minnesota midway through the season, Early stepped in as the starter at 157 lbs. during the second semester… Posted a 17-8 record with a 3-1 mark in dual meets… Registered a fifth-place finish at the MAC Championships, going 3-2… Took first place at the App State Open, going 4-0 on the day… Picked up three major decisions and one tech. fall victory.

2015-16: Redshirted at the University of Minnesota… Placed in three open tournaments, including a third-place finish at the Daktronics Open.