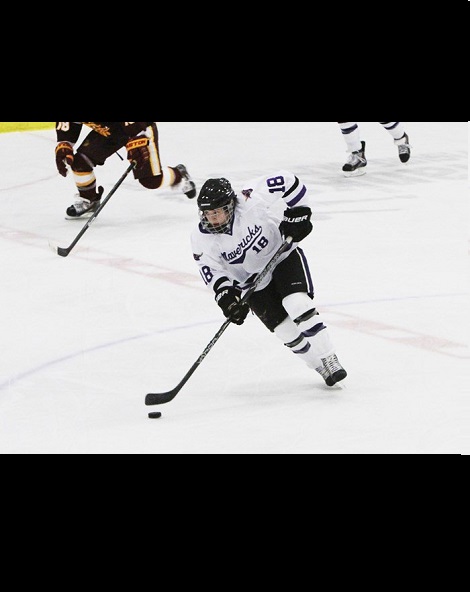 2012-13: Placed fifth among Maverick forwards with 2-6–8 off 34 shots while playing in 35 games … Posted a career-high three points with two goals and an assist Jan. 1 at Lindenwood … Added a single-game career-high two assists in the series finale Jan. 2 … Scored the game-winning goal Jan. 1 at LU … An All-WCHA Academic Team honoree.