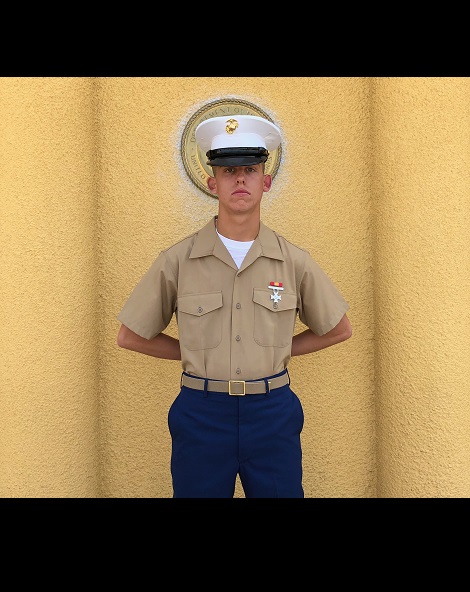 I decided to join the Marines to improve my leadership and to be pushed mentally and physically. Functional Athlete has helped me be the person I am today by pushing me and guiding me when I needed it. Everyone at Functional Athletic is here for you and they help build athletes. They live by that motto.