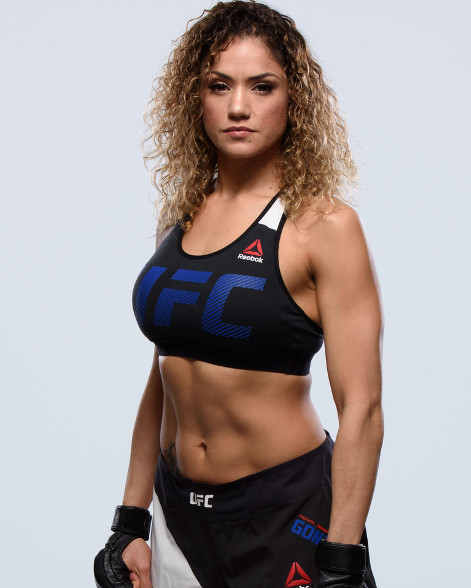 One TKO and two submissions via Arm Bar.